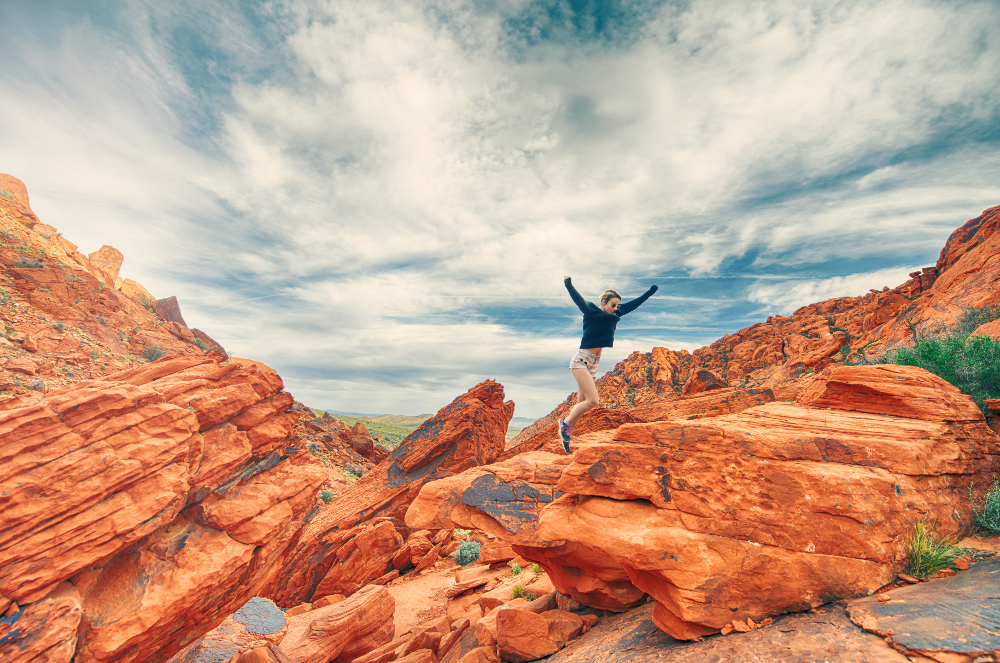 What is a Suggested User (SU)?

The benefits of being an SU

In return for being a great Posher, the app gives suggested users some pretty cool perks.  Remember when you first signed up with Poshmark?  You were given a list right away of some closets to follow.  Everyone on that list was a suggested user.

Even after sign-up, the app always has a list of suggested closets to follow.  And guess what?  Everyone on that list is also a suggested user.  Many of us call this list “the wheel.”  Every time a suggested user is on the wheel, they typically get several hundred new followers.  Once you become a suggested user, your followers will grow automatically without much extra effort from you.  It takes work to get to that point, though.

What is a Party Host?

A party host shares listings to a designated Host feed during the afternoon and evening parties.  They get to pick what they want to share (relevant to the party theme), and they also have the privilege of sharing a couple of items from their own closets to the Host feed.  When accepted as a host, Poshmark will assign you a day/time and will let you know what the party theme will be in advance.

The benefits of hosting a party

Users want to get host picks because it gives their listings more exposure.  There are always people who view all of the host picks and comment on them.  Since the host feed is much smaller than the entire party feed, it is easier to look through, so often people will start there when browsing.

Since users want these host picks, they will be clamoring for your attention and leaving you comments in your own closet before the party.  The desire to get a host pick gets a whole lot of traffic to your closet all at once and will up your chances of making sales.

Also, it’s just fun to pick items for the party that you like, and it feels good to make someone’s day by giving them a host pick.

How you become a Suggested User and/or a Party Host

Be sure to check out Poshmark’s own blog posts about how to become a suggested user or a party host.

The requirements are pretty much identical between the two.  Here is a checklist of exactly what you need to do:

Having your account active for several months will show that you are serious about being a Poshmark seller.  And by that point, you should know your way around the app enough to be able to help out new users.  Especially when it comes to knowing the rules.

The most important ones are not to list unsupported items and to not take transaction off the Poshmark app.  Don’t tell people to pay you through PayPal or Mercari or any other platform.  Poshmark really doesn’t like that because then they miss out on the commission.  If you use Poshmark to find a buyer, then they deserve their fee.

Again, this will confirm that you know the rules as to what items are allowed to be listed and sold and will show that you are putting in the effort to grow your closet and make sales.

The sales will also need to have completed successfully.  A sales history will show Poshmark that you were able to ship the items in a timely manner and that your descriptions were accurate.  What if you broke a rule before you knew it even was a rule?  You’re probably ok, especially if it was just selling an unsupported item.  Unfortunately, sold listings usually cannot be removed, so they will remain visible in your closet.  However, when you get to step 7 and send an email to Poshmark, be sure to explain that you broke a rule beforehand, but you now know and pledge not to do it again.  I’ve known several ladies who did this and were accepted.

This doesn’t necessarily mean that you have to befriend everyone in the app.  Leave some comments here and there when you see interesting listings, when you have questions, or to welcome other new sellers.  Most importantly, follow other closets and share other listings as well as your own.  If you have at least 1,000 shared by the time you ask to be a suggested user, then you should be doing just fine.

This probably is not the most important item on this list, but you, at least, want your photos to be clear so it is obvious what you are selling.

ONLY after you have finished the rest of the steps, then go ahead and send Poshmark an email explaining that you would like to be considered to become a suggested user or to host a party.  It doesn’t have to be lengthy.  Something like the following should work just fine:

Hello! This is Kiersten (@kayydev). I am a huge fan of Poshmark and would love to be considered as a suggested user at some point. I follow all rules, share, like, buy, sell and am starting to build up a community of other friendly Poshers. I would be honored if someone could take a peek through my closet at some point and hopefully put me on the list of possible candidates! Thank you so much!

Be patient.  It doesn’t take too long to get through these steps.  Waiting to hear back after you send the email will probably be the longest part.  A lot of sellers want to be part of the suggested user program and host parties, and it takes time for Poshmark to evaluate all those closets.

Good luck and remember that the wait is well worth it!